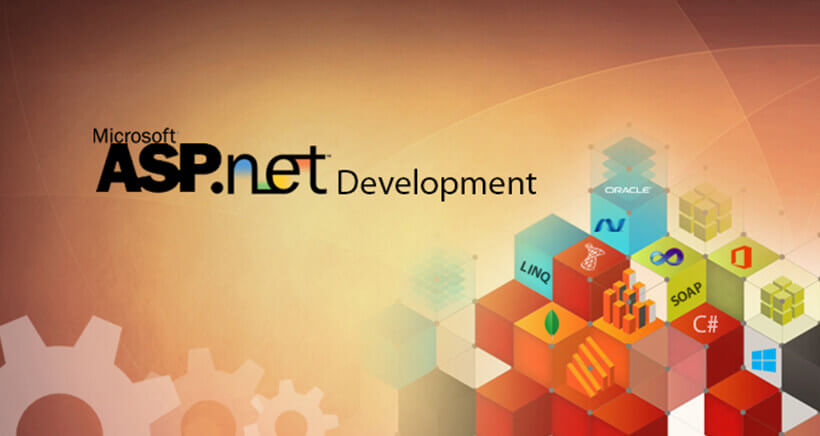 Web development deals essentially with the development of the Nay website using its programming language technologies. API, library protocols, data types, database, back end, front end, etc. This is not used by all utilities, services, and Microsoft programs.

.NET is a framework that is often used to render websites but is mostly used for Windows applications, utilities, cell phones, etc. at the same time. Using languages such as C#, C++, NET, etc, the framework can be programmed.

The .NET System Software Development Kit, a comprehensive collection of classes and interfaces, is designed to work together to satisfy just about any conceivable need for development, along with numerous supporting elements. It is important to install the .NET Framework on any system that will be used to run or build .NET applications. The .NET SDK contains three-language compilers: the venerable C++, a new language named C# (C sharp), and a greatly improved Visual Basic, which is most important to this book.

The production environment for Visual Studio. This sophisticated tool offers a comprehensive range of programming tools that significantly simplify the task of developing .NET applications, such as code editors, interface designers, and debuggers. Strictly speaking, in order to create .NET programs, you don't need Visual Studio, however, few programmers would want to do without its time- and effort-saving capabilities.

Get a Free Trial.

We are waiting for you , Get a free trial class today.